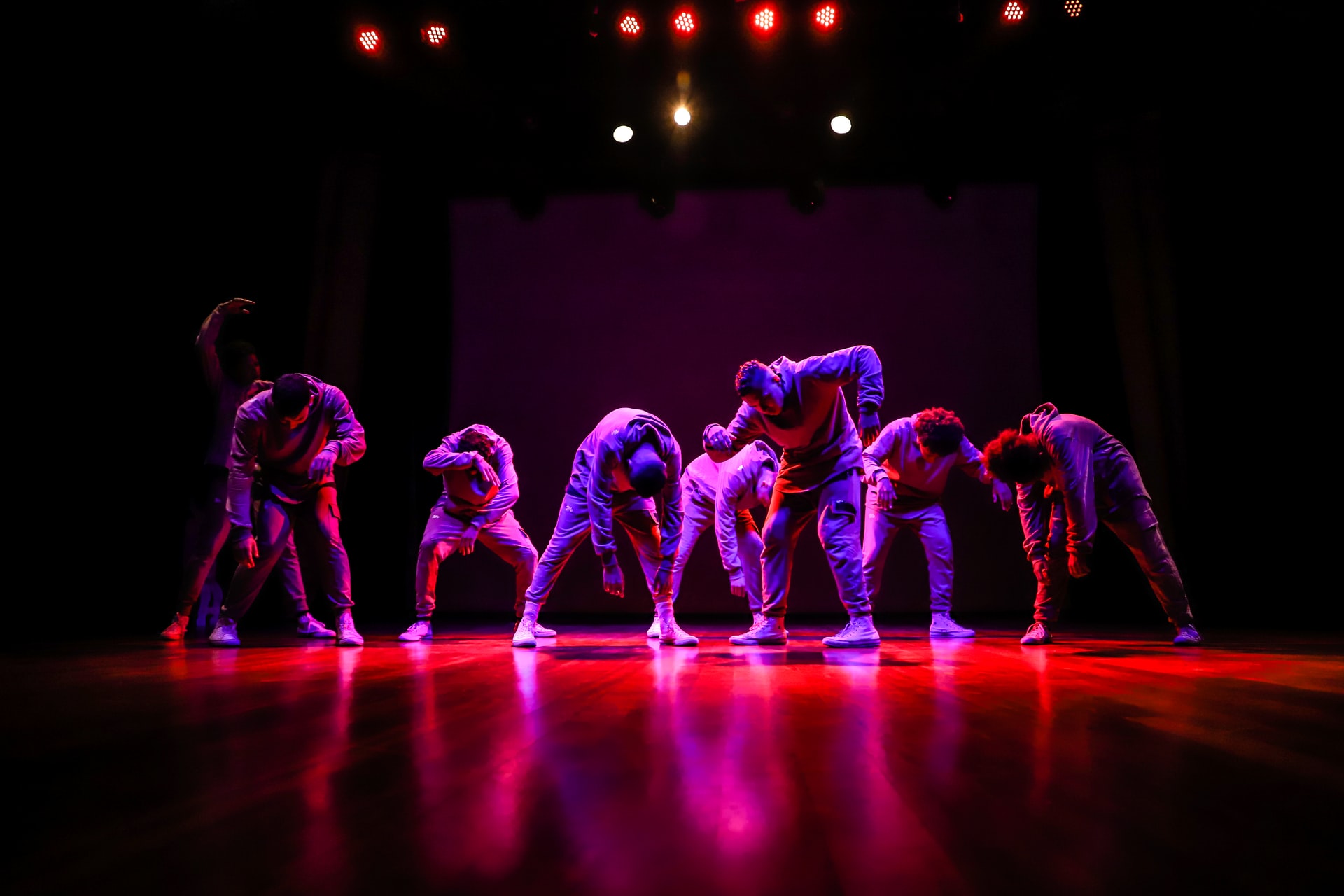 Dancing is one of the loveliest forms of expression that you can find in the world. Painting is nice and so is music, but dancing often combines music and movement, so you are sort of creating a painting with your body while also using music.

Dancing can be learned from various teachers, from video tutorials online to simply watching great dancers and copying them. But, more often than not, learning the fundamentals from an expert and learning in an organized and scheduled way is better than reinforcing mistakes with bad habits.

There are few schools that you can immediately recognize by the name. The Bolshoi Ballet school is one of those. It is based in Moscow and was founded in the 1700s. It wasn’t until the early 1900s that it became popular, after Alexander Gorsky became the Ballet Master. After they got the recognition they rightfully deserved, Bolshoi Ballet became a respected name in the world of ballet. They also have schools all over the world, even though they are based in Moscow. If ballet is your thing, then consider Bolshoi Ballet or any other of the great schools of ballet such as The Paris Opera Ballet or the National Ballet of Canada.

A Butoh dance company in France? It makes sense, when you think about it. The French are known for their love of dance so having something as Butoh available to them, from a Japanese company, no less, is both a great business opportunity as well as a way to discover great new talents and train them so that the world can see more of great dance.

The Flying Steps Academy is a very special place for learning hip-hop and breakdancing, among other modern dances. Founded by hip-hoppers and breakdancers, the Flying Steps have been around since 1993. They won plenty of Battle of The Year competitions, which are annual breakdancing team competitions, often considered the most prestigious ones. They have created interesting music as well, songs such as Breakin’ it Down, In Da Arena, We Are Electric and many more. They are based in Berlin, Germany.

This is one of the most prestigious schools of dance in the world. Founded in 1905, it is based in New York. They teach anything from contemporary dance to music and drama. They also offer undergraduate and even graduate degrees in the above mentioned categories. The very first president of the school was none other than John Erskine, a pretty famous composer and pianist. Consider this school if you are serious about dancing and are in New York.

Schools of dance are aplenty, and some of these schools have turned companies, large ones, at that. These 4 are among the very best of them. There are more, you are likely to find one in every country.