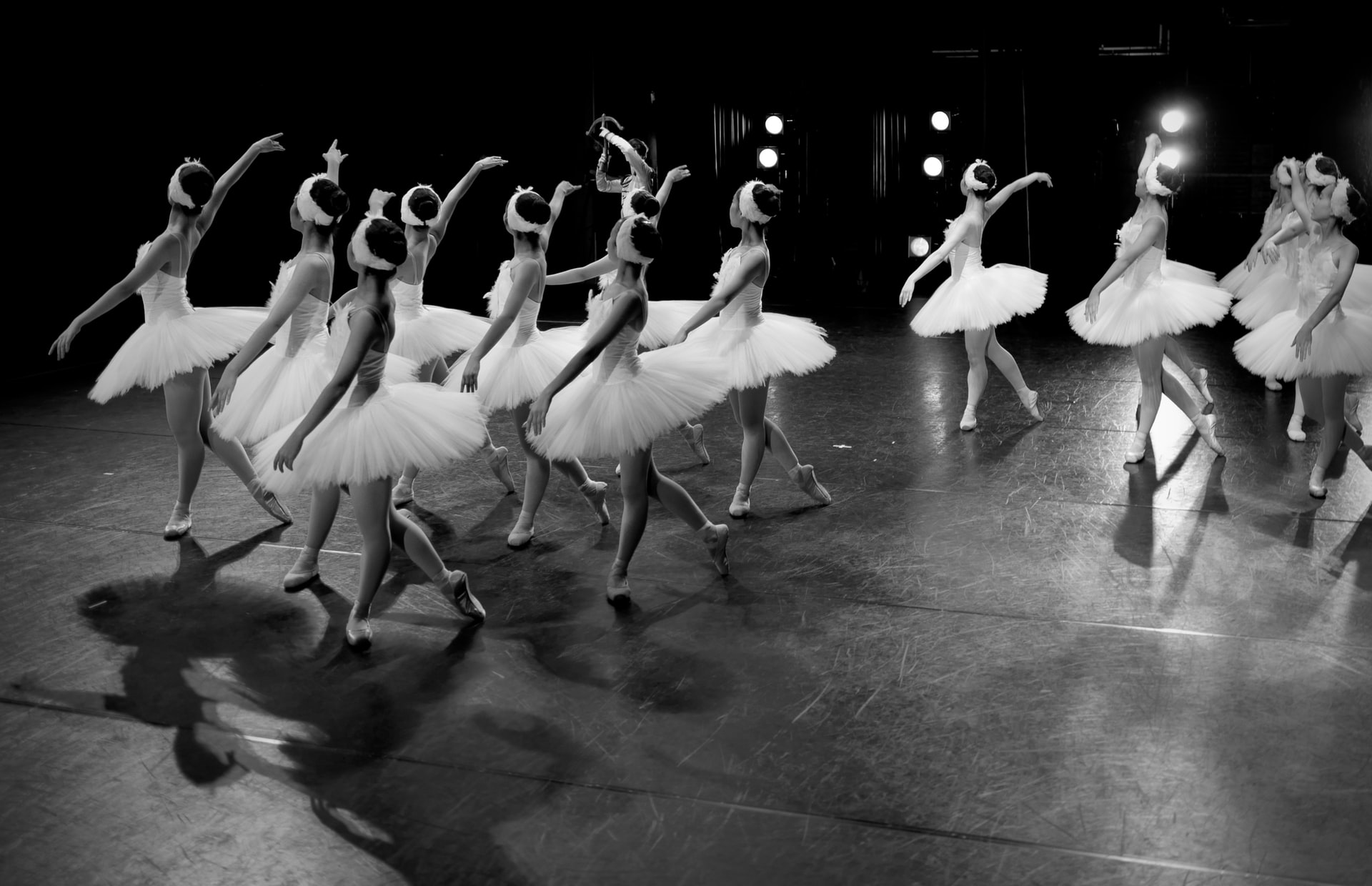 Ballet is one of the most respected dances in the history of dance. It is rigid, beautiful, flexible, as well as one of the dances which evolved and inspired so many people and led to the creation of more dances.

The Very Early History of Ballet

Renaissance was a great time to be alive. Music, art, writing, everything changed. With that, ballet also came to be. Ballet originated in Italy, at courts, where rich people had spare time and were taught to dance by masters. Ballet moved to France through Catherine de Medici, who was wife to king Henry II of France. She had ballet taught to the noble people of France. The first academy of ballet was opened in 1661 in France. 20 years later the merger of ballet and opera happened, and ballet became only more popular in the 1700s.

Jean Georges Noverre, a ballet master, thought that ballet was not supposed to be tied to opera, and that it should stand on its own. He introduced narratives to ballet, dramatic actions and movements which would influence something new that came in the 19th century.

19th century ballet was a turning point in ballet, meaning that we got what are known as romantic ballets. These often depict women as frail and weak, passive, fragile, but also include magic, spirits and other supernatural things. Pointe work or rather, tiptoeing was becoming the norm at the time, particularly for women. The 19th century also saw ballet becoming immensely popular in Russia, with ballets such as Sleeping Beauty, the Nutcracker and Swan Lake. These ballets were made to showcase skill and beauty of ballet, pointe work, extensions and outwards hip movement.

Ballet in the Modern Days

Ballet saw development in the 20th century, as did most dances and everything which was formulaic. To no one’s surprise, Russian ballet masters Serghei Diaghilev and Michel Fokine started making ballet different by introducing costumes and shifting from standard norms of storytelling and form. The first ballet of this kind, The Rite of Spring, with a very specific story and dissonant music caused the audience to riot (showing how people were rigid in terms of ballet).

Another Russian, George Balanchine, created what is now called neo-classical ballet, which does not tell your standard story of ballet but rather expresses emotion and music. These people are credited the most for reshaping ballet in the 20th century.

Today, ballet has many forms, classical ballet, modern ballet as well as combinations of ballet with other dances. Ballet has changed much throughout its relatively short history. The future will likely see ballet changing even more, as is the nature of art, music and dance.