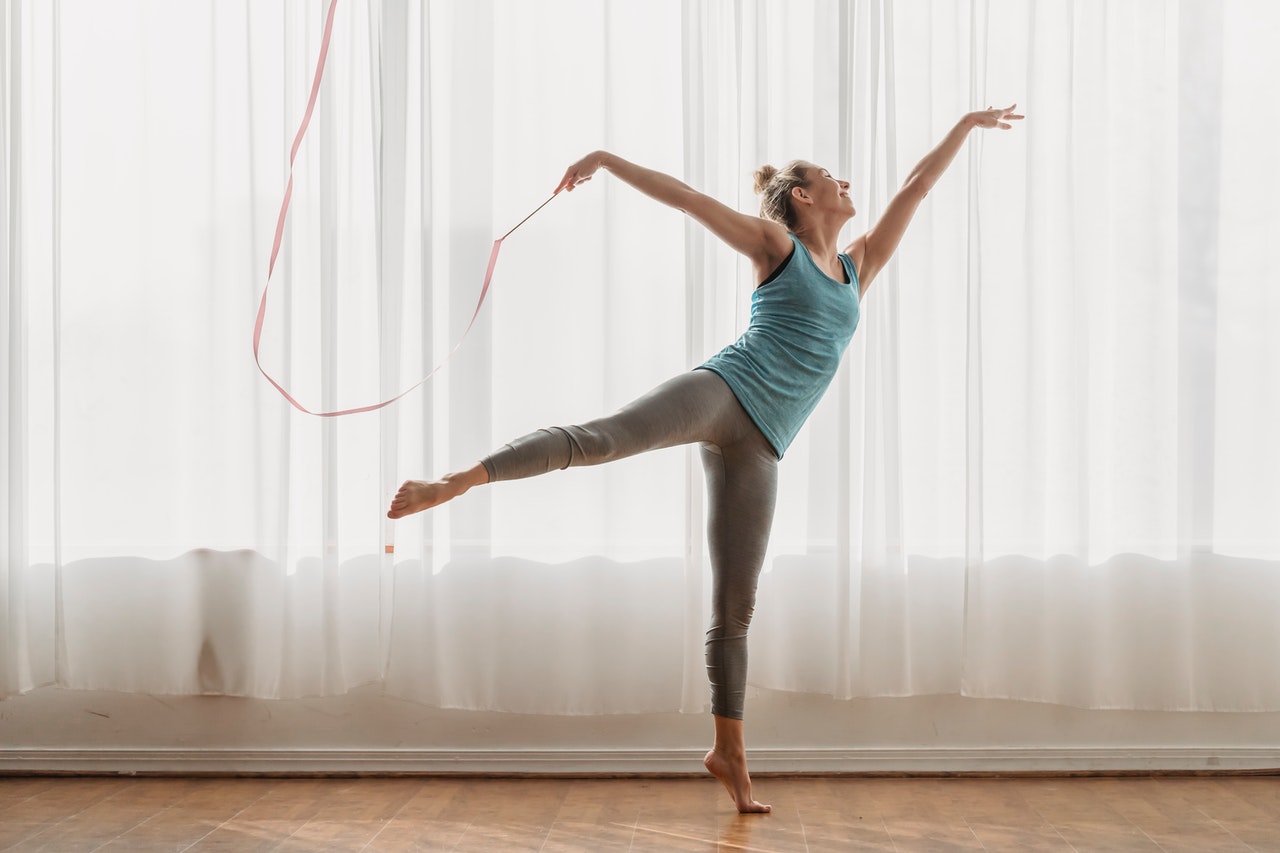 Sports tend to be rigid when it comes to their definition, or at least, what people consider to be a sport. Basketball and football are maybe the most followed sports ever as they have a huge fan-base that supports the athletes every season with or without placing bets online using codere argentina. But are we saying that a sport is only a sport if it has a large fanbase? Well, yes to a certain degree.

The History of Rhythmic Gymnastics

Every sport has its start and rhythmic gymnastics were born in the late 1800s.

The sport was created by many people but it is thought to have originated from the minds of Rudolf Bode, Francois Delsarte and Jean-Georges Noverre. It was then developed and enhanced throughout the years by people such as Catherine Beecher, Genevieve Stebbins, Ernst Idla, Hinrich Medau and many more.

The sport did not get official recognition until 1961 by the FIG or International Gymnastics Federation, the governing body of gymnastics.

The Early Days of Rhythmic Gymnastics

After its recognition in 1961, there was a World Championship held in 1963 in Budapest. Since then, there have been multiple iterations of the World Championship event, which made the sport even more popular. What made it an even better choice was its inclusion in the Olympic Games in 1984. After 1984, the sport was already known to most of the world, albeit not everybody knew what the sport was about and how it differed from regular gymnastics.

What is Rhythmic Gymnastics

The sport had three official names, modern gymnastics, rhythmic sportive gymnastics and finally rhythmic gymnastics. It involves gymnasts, most often female, albeit France and Japan allow men to compete. These gymnasts have to display traditional gymnastics skills such as flexibility, coordination, strength, grace of movement and execution, as well as a certain amount of respect towards everybody involved.

That being said, the sport also involves the usage of apparatuses. These are the props you see rhythmic gymnasts using, such as the rope, ball, ribbons, hoop and clubs. Each gymnast can do their routine with whichever prop they choose. There is music involved, which is why the choreographies are done to a song.

The routines are judged based on difficulty of movement and execution of said movement. The higher the difficulty and the better the execution, the more points one would get. On the other hand, there are penalties if for example one loses their apparatus or has a very long or too short choreography.

How to Become a Rhythmic Gymnast

If you are a male, it’s tough if you are not in either France or Japan.

If you are a female, however, you could apply to a local club and start your journey. It is most often done at a very early age, so that the athlete has time to prepare and for their bodies to adapt to the new challenges.

Rhythmic gymnastics is a sport, a wonderful combination of music, dancing and gymnastics, as well as using props. It is a lovely sport so if you feel like dancing and working out at the same time, try it.