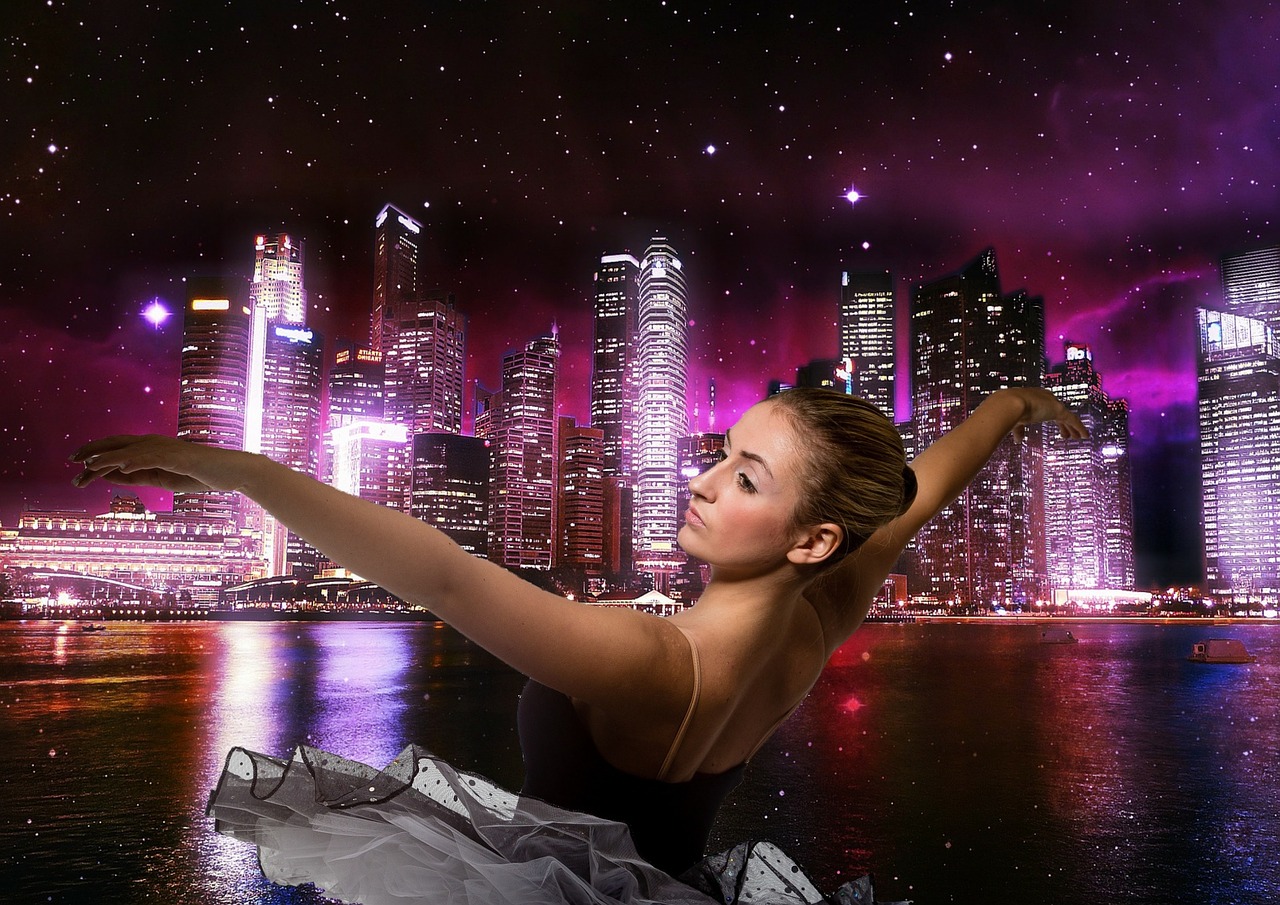 The world changes and with it, art and everything else. Does it really change or do we change our view of it? Well, some things change and that might not be a bad thing at all. For example, classical dance is what people used to dance in courts and still to this day dance when necessary.

Modern dance is another way of dancing, which is different in more ways than one. Here are some of the differences between modern dancing and classical dancing.

What is Classical Dancing?

This topic can get you varying results depending on who you ask.

Classical dancing, for example, ballet, is a very rigorous and defined set of movements, performed according to the music and the choreography. Classical ballet is so rigorous that very specific moves are practiced for months and years in order for them to be the best they could be. There is little to no freedom regarding expression, which is then not really a dance, as much as it is a choreography, or an extremely practiced routine, much like a gymnast would do, without the music.

What is Modern Dancing?

Modern dancing challenged the ideas of classical dancing. Again, in ballet, modern dancing tried to get rid of all the rigidity and allow for expression. Expression is very important to artists, so modern ballet dancers allowed themselves to make choreographies which were much more free flowing and to different music other than “classical” ballets.

Modern dancing can also take on more meanings, but most of the time it challenged and modified classical dancing to allow for expression and variety.

Which One is Better?

This is not a question which can be answered with one or another. Both forms of dancing exist because people enjoy well practiced routines as well as freedom of expression. Which one is the right one for you can only be found out through trial and error. While you might not be as expressive as another dancer, you might excel in classical choreographies, or vice versa. Consider that before passing judgement on either.

What About the Other Dances?

For most dances, the differences are pretty similar to ballet. Classical dances, other than ballet, all have their forms set in stone, to an extent. Working on those dances would require one to be able to stick to a certain form and choreography. Modern dances allow for more freedom. Some dances should not be changed, like national and folklore dances. Other forms of dancing can be adapted to be more modern.

In the end, it does not matter if you enjoy dancing.