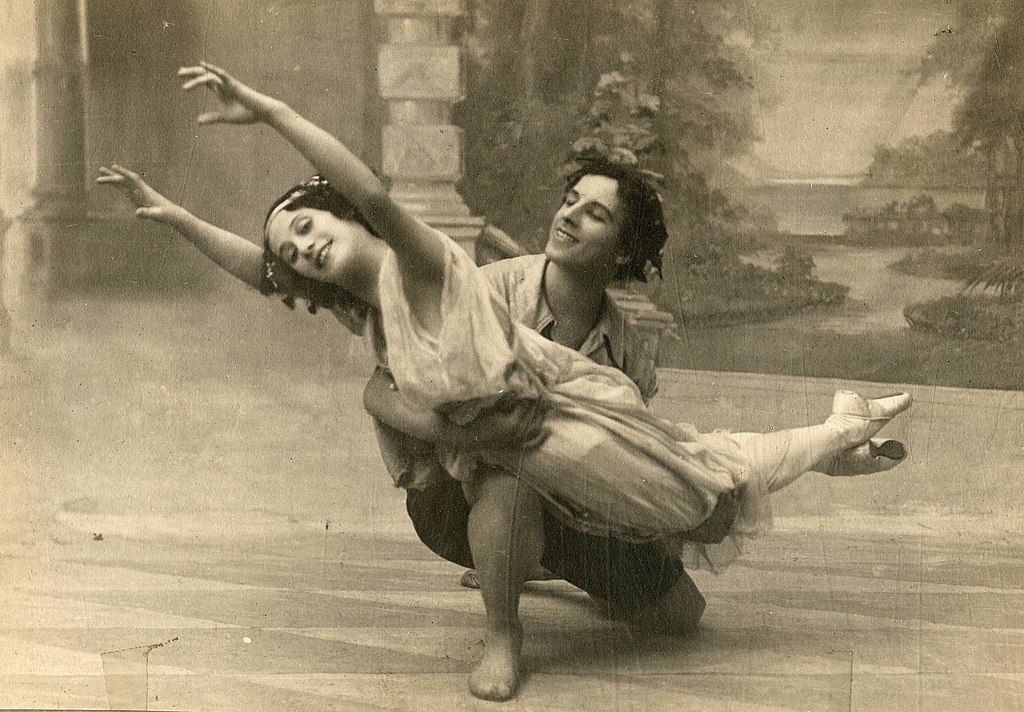 Every industry, sport, art, has its heroes. You will find star athletes in any sport, as well as star scientists and engineers, not to mention racers or musicians. This happens because said people are often on the forefront, pioneers or extremely talented and hard-working, to the point where their accomplishments revolutionize their own industry, or even the world.

Dancing has its own heroes. Dancing being a broad term, these heroes will come from different styles. Here are some of the most iconic ones.

Not many dancers are known as Misha, or rather, Mikhail Baryshnikov, a Russian ballet dancer. Born in 1948, he danced his way through life, starring in various movies throughout his career. Known for his performances in The Turning Point, Sex and the City and White Nights, among other things, Baryshnikov is a wonder of a dancer. His movements are precise and beautiful, even at an older age.

From ballet to something entirely different, Michael Jackson is in many ways opposite to the well-practiced routines of Baryshnikov.

Jackson was an incredible dancer, singer and songwriter. He was a true performer who would have entire crowds cheering and dancing when his concerts were on.

Jackson’s moves were not original at the time, but they were performed in such a captivating way, which alongside his voice, made for remarkable shows.

Martha Graham is known by many nicknames and one of them is the Mother of Modern Dance. That should give you an idea of what her influence was in the United States in the early 20th century. She was the first to perform in the White House, as well as the first civilian to receive the Medal of Honor.

She did a lot for dancing and was recognized by many countries and people.

Working in India can get you to the big leagues. But, working in India and in Bollywood requires one to be unique and that is what Hrithik Roshan is. An actor and dancer, Roshan makes some moves seem like child’s play, while they are in fact very difficult. Roshan is one of the highest-paid actors in Bollywood, notably for his ability to both act and dance, both of which he does very well.

Anna Pavlova was a Russian ballet dancer, known for her skills and invention of the move, the Dying Swan. She worked as a prima ballerina in the early 20th century and is renowned and respected to this day. She helped popularize ballet and helped spread the Russian school of ballet to the world. She is one of the first ballerinas to tour the world and perform in different countries. She is also credited to have created what we know as the modern pointe shoes.

Nureyev was late to the ballet scene in the late 20th century. Once he graduated, however, prominent ballet schools in the then Soviet Union such as Bolshoi and Kirov wanted him. He performed and was astonishing, but his career and life were cut relatively short. HIV took many lives in the 1980s and early 1990s and Nureyev was one of the victims, having died in 1993. His grave is covered with an oriental carpet, Nureyev was a collector of carpets.

These are some of the world’s most iconic dancers, living and past.

Dancing is not something that people get into professionally at later stages in their lives. Most star dancers have become stars young. This, while partially...