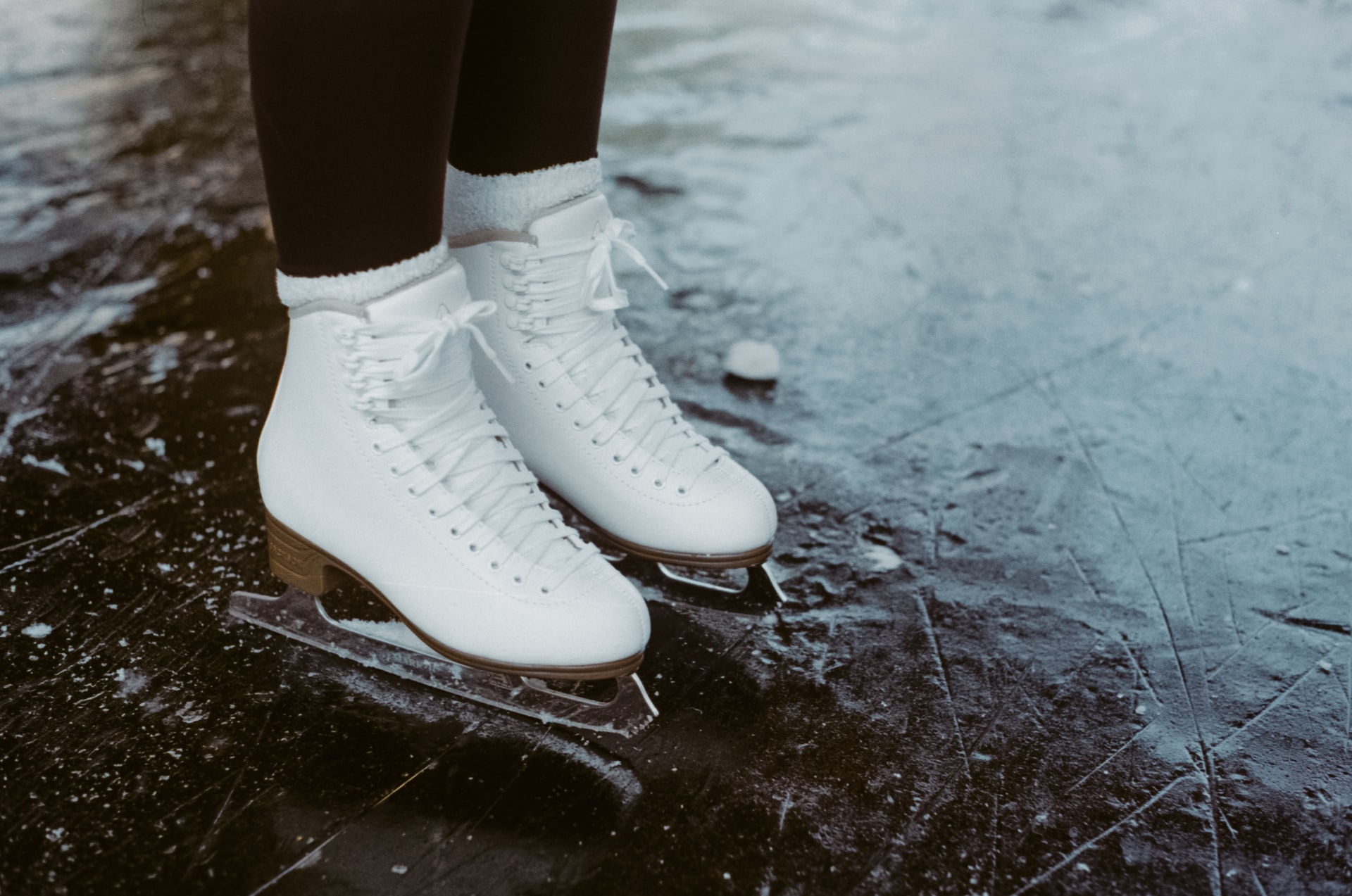 Rarely does an individual become great in more than a single or eventually, two disciplines, sports or anything else, for that matter. There are not many people who you could point to and say, these are the experts in multiple fields.

When it comes to dance, athleticism and sports, few people have what it takes to compete at the top level in multiple disciplines. Tonya Harding is one of those few. She became a legend and is still around, showing us what effort can do. Here is her story.

Tonya Harding started her figure skating career at the age of 3, which is very young. She worked multiple jobs, knew mechanics, hunted and drag raced, while also working jobs, so as to fund her own skating career.

She dropped out of high school at the age of 17 to focus on her skating career.

She had a professional breakthrough in 1991, and won plenty of US tournaments, as well as placed well at international competitions. She had quite a scandal in 1994, when her ex husband assaulted Nancy Kerrigan, a competitor and defending champion from the 1993 Olympics. The assault was meant to incapacitate Kerrigan’s right knee permanently. Tonya Harding was eventually found guilty enough so that she was permanently banned from figure skating.

Figure skating is interesting, but when you are permanently banned from a sport, you have to turn to something else. That something else was boxing. She started boxing in 2003 and ended that career in 2004. That career was cut short due to asthma. Another problem was her public appearance, as fans were booing here on multiple occasions. She has a record of three wins and three losses.

Tonya Harding currently works as a deck welder and painter.

She has had a movie made about her life called I, Tonya, and it won an Academy Award. It, of course, focuses on her life, as well as the scandal with Nancy Kerrigan. She still practices figure skating to this day, and can do jumps as well as spins. She trains with her once trainer, Dody Teachman.

Tonya Harding is one of those people who are great at everything but had a bit of bad luck in life. Regardless of the Kerrigan issue, Tonya Harding remains a woman who does almost anything she puts her mind to, which should be an inspiration to everyone.

Some sports are by their nature more specific in terms of what is required of the athlete to actually perform. They require more agility and...