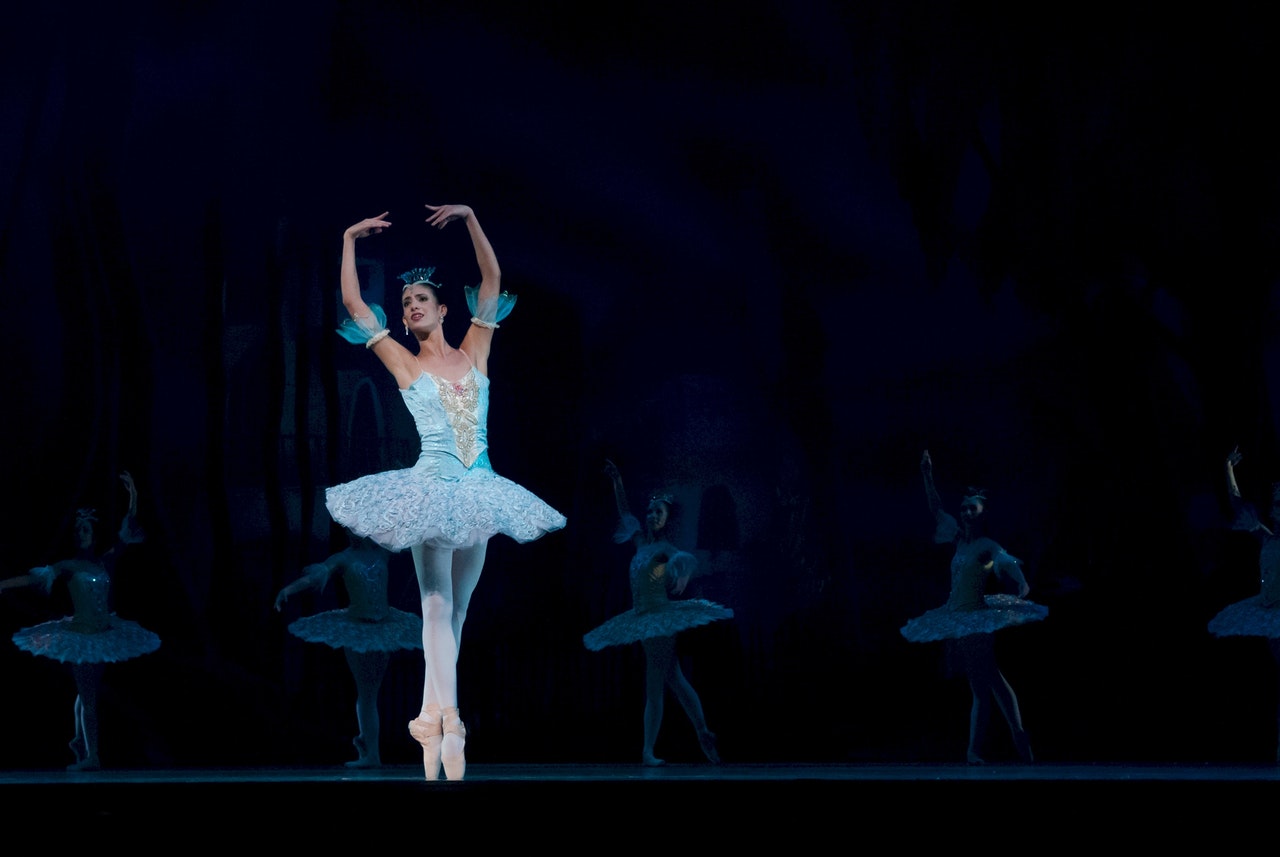 Ballet is one of the world’s most popular dances and it is practiced everywhere. Every town, small or large, has a ballet school of some sort. While small, these schools teach either classical or modern ballet, depending on the instructors. The world, however, also has gigantic schools, famous and known by almost everybody. If one does not follow ballet, however, then these schools might not be known to them. Here is a simple solution to that, the world’s top 5 ballet companies/schools.

Paris is known for ballet, ever since it was brought to France by Catherine de Medici in the 1700s. The Paris Opera Ballet School was founded in 1713 by King Louis XIV. The school was meant for adults only, at first. This changed in under four years, by King Louis XVI. Children of 12 or younger were able to attend, the reason being that they could become better dancers and better serve their community. The school had difficult periods during the mid 1800s, but they came through because Parisians kept it alive through donations and kindness.

Today, it is one of the best ballet schools a student would want to attend.

Moving on to England, the Royal Ballet School is located in London and has been around since 1926. It had quite a history of moving and changing locations. It was founded by Ninette de Valois under the name Academy of Choreographic Art. It had multiple names over the years but they settled on the Royal Ballet School after they moved to the Royal Opera House in 1946. This is one of the better schools to learn ballet in the world and perhaps the best in England.

Toronto has plenty of lovely things to see and one of them is the National Ballet of Canada’s School. Founded in 1959, it is not as old as some of the schools in the world, but it will take care of its dancers, old and young. By this, the school accepts older people who wish to learn how to dance ballet and connect with the music and their inner passion. They also have programs to help create better instructors, where the idea is to inspire the students and not drill them.

Moving over to Russia, St. Petersburg, one can find the Vaganova School, founded in 1738 by the order of Empress Anna.

This school has a very prestigious status amongst ballet schools, being thought of as something of a Harvard but in the world of ballet. There are thousands of children applying for the school, where around 70 are accepted and only 30 actually manage to finish the 8 year course. Those who do finish, eventually get signed with amazing companies.

The John Cranko School was founded by John Cranko in 1971. It is located in Stuttgart in Germany and is one of Germany’s top schools. Dancers enroll in the school to master ballet and get even better. Some move to other schools afterwards, but generally, the education and training in the John Cranko School is about as good as you could get regarding ballet.

The school also teaches more than just ballet, but other skills such as languages, music, history and more. Take note that they only accept children from ages 7 to 18.

These are the world’s best 5 ballet schools. Have that in mind if you want your child or you yourself, to attend a ballet school. Some of them do not accept adults but in case they did, you would most likely get an amazing exercise and stretching.